Did "Cult of Done" break MakerBot?

Bre Pettis is not only known for his work on Makerbot. In his early days he published a "Cult of Done Manifesto". It was very much considered the Maker movement philosophy praised by some important movement figures, community sites and regular hobbyists as their motivational motto. I even liked it very much.

But, while you can use it to develop a great DIY project can one use it as guiding philosophy for a large cooperation? Probably not. Obviously not.

When you look at the list of Makerbots problems including the last class action lawsuit about knowingly shipping machines with faulty extruders it makes you wander about how strong was Cult of Done ingrained into Makerbots corporate culture.

Here is the Cult of done manifesto:

How big of a role has this philosophy played in creating problems for MakerBot? We will never know, but there is some strong suspicion.

It took Bre 20 minutes to write it according to his claims.

Other articles about the cult manifesto:


I first saw this theory in g+ post of Arthur Wolf. Thnx for reminding us Arthur! 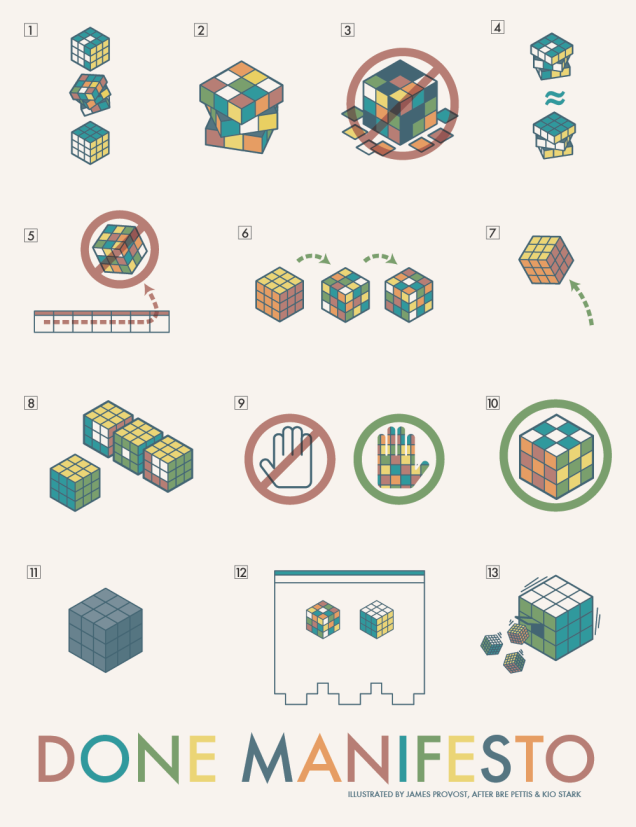