Now here is one completely new and innovative 3d printer developed by Sugapes on hackaday.io

The xy movement and print platform is actually a holonomic drive vehicle with three omnidirectional wheels attached to continuous rotation servos with four USB optical computer mice being used for a closed loop system. Print head is attached on z axis so basically the xy surface is unlimited.

The machine is still under development but it should be low in cost to make. It will be very interesting to see printed parts. The precision will probably bi a little rough. 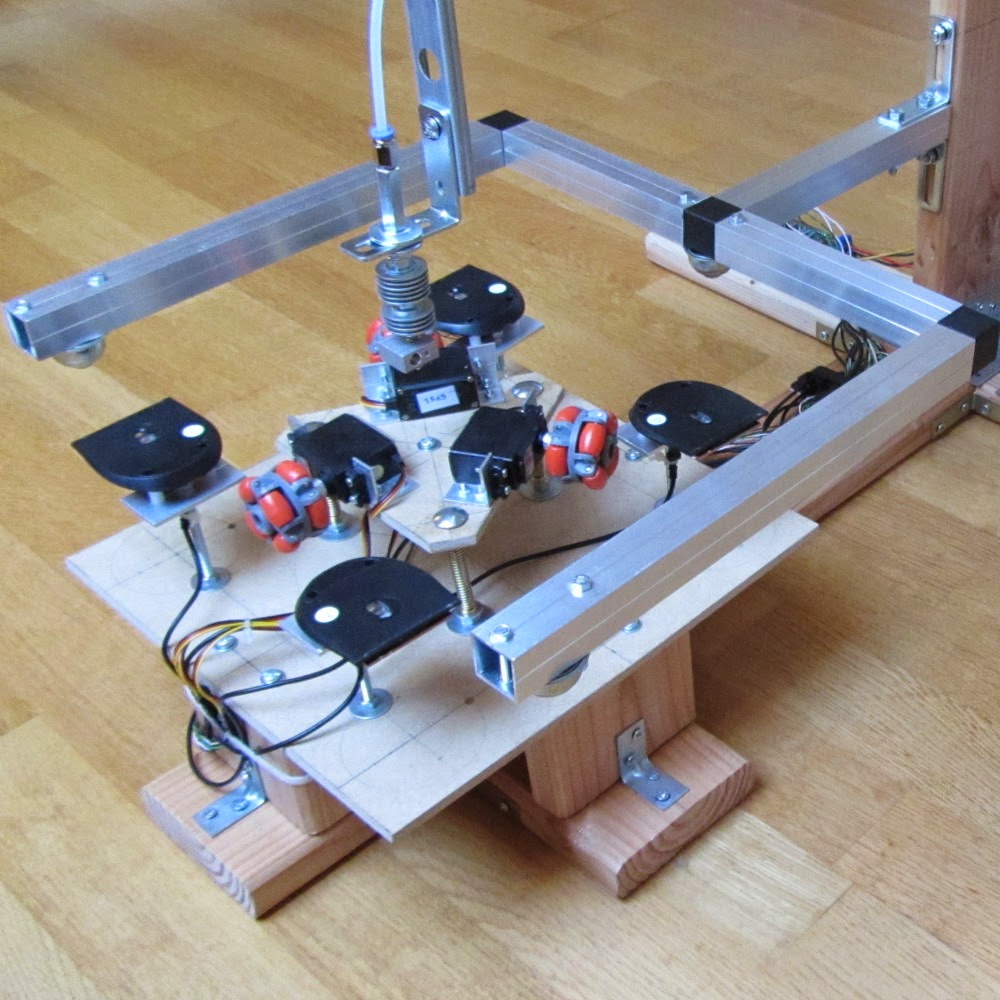 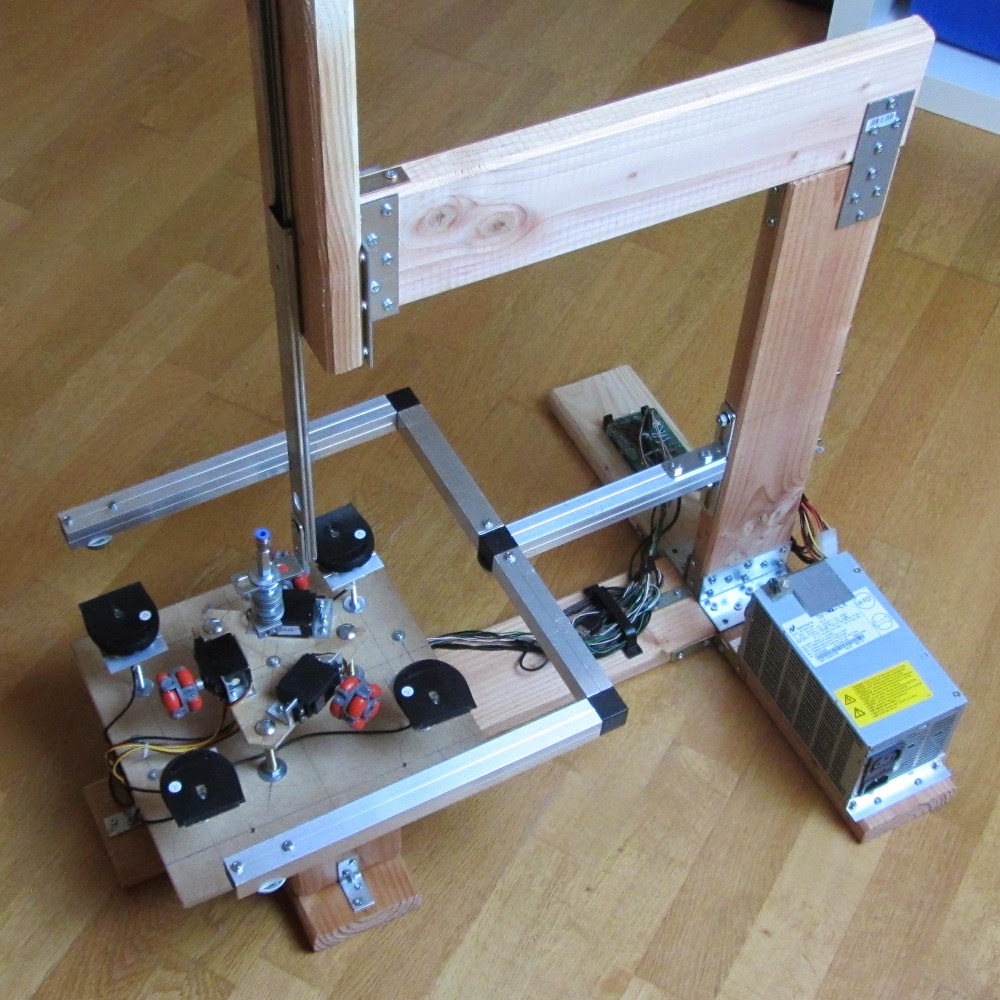 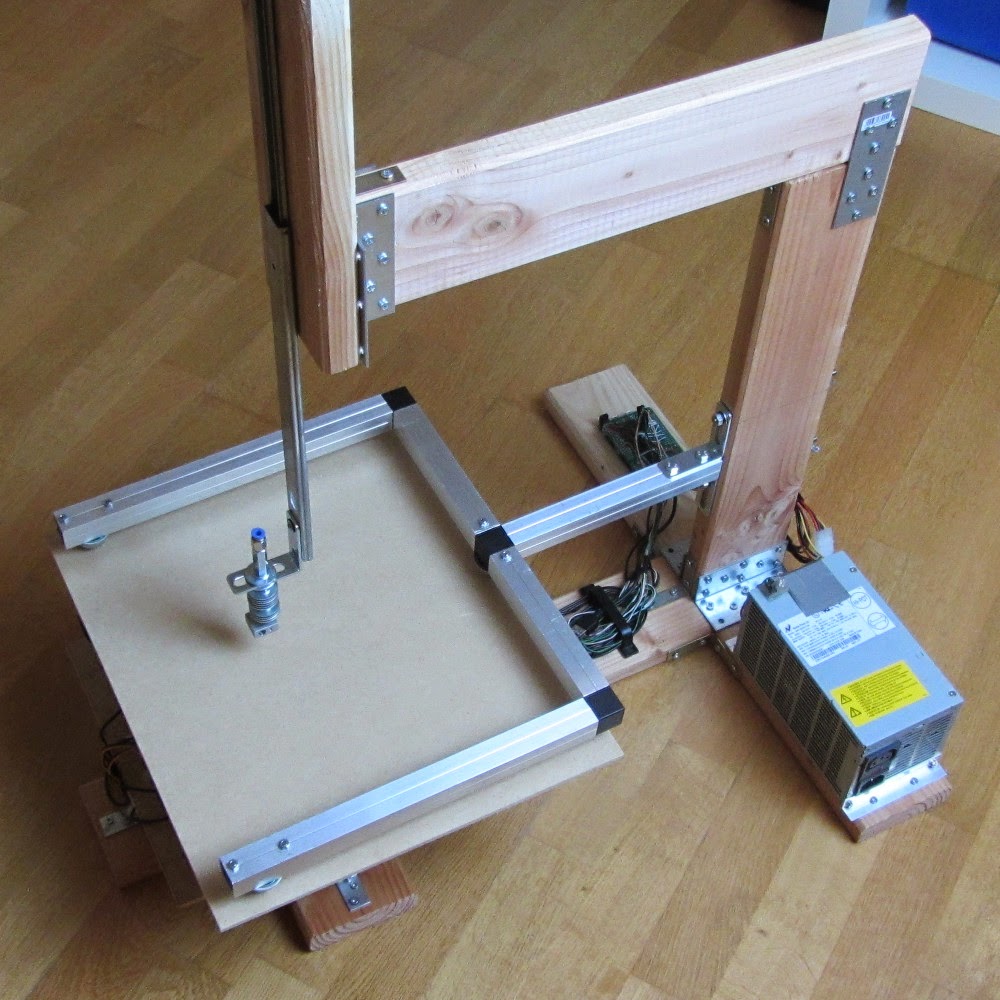 Follow the build progress and learn much more details on:

Holonomic drive is a movement system where a object can move in any direction without a need to turn. 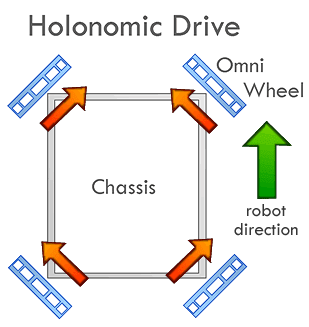 They developed a holonomic drive robot 3d printer in Brazil: