If you want to detect metal underground and you have a 3d printer, Arduino, some wire and PVC pipes, you can start to build this DIY contraption.

There are links to several how-to guides in this post based both on Arduino and Intel Galileo controller. You can use 3d printed and parts cut from plywood.

All the files needed for the detector coil and other parts: http://www.thingiverse.com/thing:416163

Here is the projects homepage: https://solar1.net/drupal/metal_detector

He uses this metal detector project as the basis: http://dzlsevilgeniuslair.blogspot.dk/2013/07/diy-arduino-based-metal-detector.html 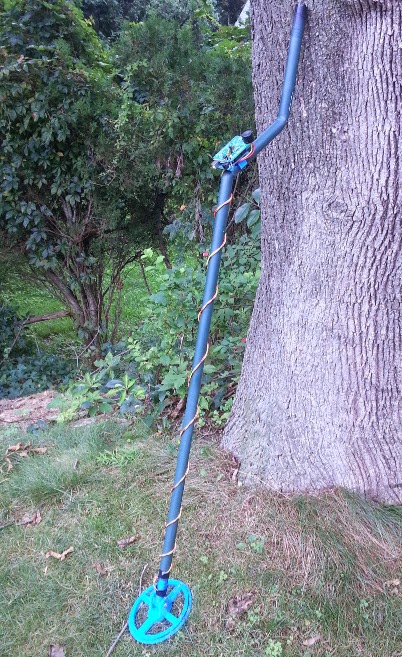 Owning a metal detector is not prohibited in my country (Croatia) but using it to find anything of historical values could be heavily punished. I'll need to think if I will make this detector. Maybe in the future.

I found another 3d printed DIY metal detector project developed by Paulo Bubolz from Brazil. It is controlled by Raspberry Pi. Files for it are not released yet ... 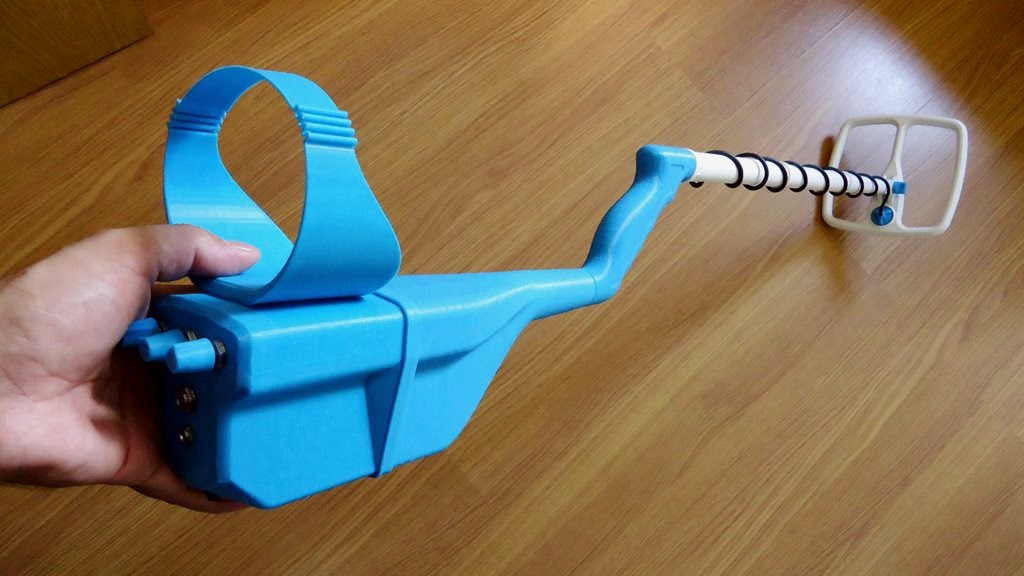 Here is a plywood frame and Intel Galileo based DIY metal detector with LED strip indicator. Very detailed guide is available at: