It's called "home manufacturing revolution" with a reason. Here is a perfect example of small desktop robotic-additive manufacturing cell in action. Robotic uArm is replacing print beds and connecting new on with magnetic clamp.

The project is still in development phase but I think systems like this will be mature soon and become more complex, more productive, more available and widely used. There are even several low cost commercial grade multitool robots like FLX.ARM.S16 or open source ZeGo Delta.

You could have small production line on one table making stuff to sell while you are at your day-job or on permanent vacation. Combine that with rise of distributed manufacturing websites and  revolution is underway.
I have some friends who are into niche electronics and small mechanical parts market selling to foreign buyers from Croatia. With technology like this they could be even more competitive operating from relatively poor and undeveloped country. Interesting times people! 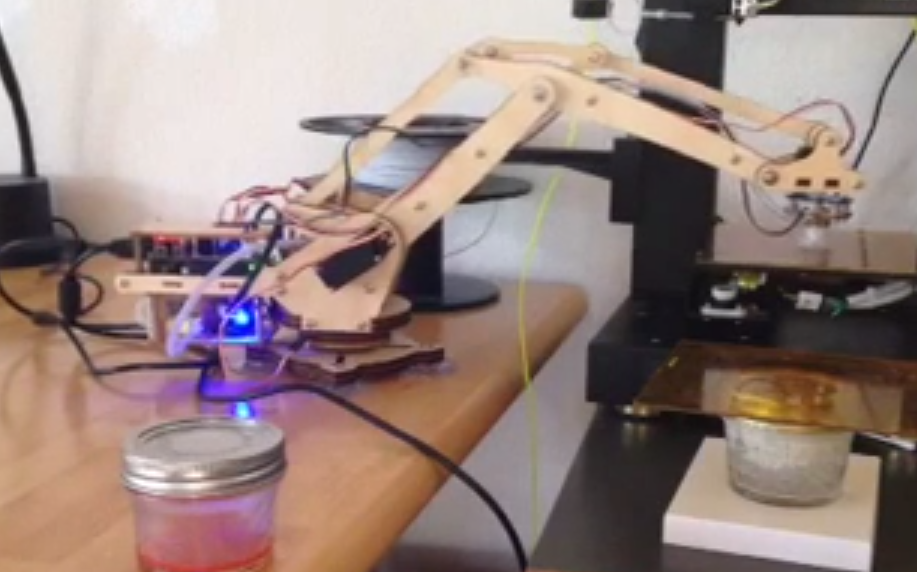