Reason TV report on 3d printing: From Guns to Pastries

How 3D Printing Will Change the Way We Make Practically Everything  ...


On April 4, 2014, Reason TV attended the Inside 3D Printing Conference and Expo, a three-day event held at the Jacob Javits Convention Center in New York City.
There we caught up with:
Hod Lipson, an engineering professor at Cornell University, who compared the excitement swirling around the 3D printing industry to what it felt like to work in the computer industry in the 1970s.
Brian Quan, the president of X-Object, who predicted that 3D printing will transform everything from toys to screwdrivers by making possible a "new organic creation process."
Aleph Objects' Harris Kenny (a former Reason Foundation policy analyst), who discussed the power of open source design and how 3D printing is allowing scientists to create cheap prosthetics and lab equipment.
Liz von Hasseln, the creative director of food products at 3D Systems, who demonstrated the new Chef Jet, which is the first 3D printer for pastry chefs.
Scott McGowan of Solid Concepts, which created the first 3D-printed metal gun.
For more on how 3D printing will change the economy, read Greg Beato's column from the April 2014 issue of Reason magazine.
Produced by Jim Epstein; hosted by Naomi Brockwell.
Go to http://reason.com/reasontv for downloadable versions and subscribe to Reason TV's YouTube Channel to receive automatic updates when new material goes live. 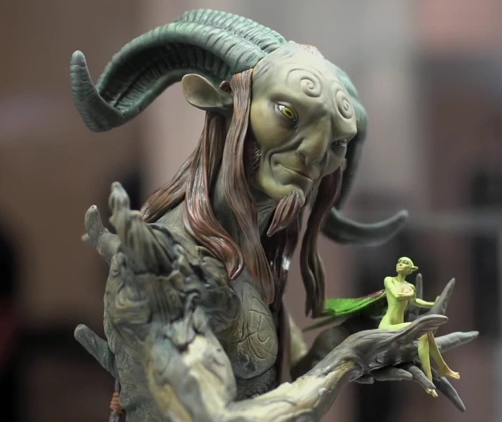