He speaks about:
From video description:

"Legal encapsulation is not effectively possible," declares Cody Wilson of Defense Distributed, makers of the world's first gun made via 3D printing technology. "So it's fun to kind of challenge the state to greater and greater levels of its own hyper-statism."

Last year, Wilson and crew unveiled The Liberator, a plastic pistol they created on a 3D printer that fired a shot heard around the world. Then they put the 3D-printing files (or CADs) up on the Internet for free. To folks interested in cutting-edge technology and decentralized experiments in living, Wilson's gun symbolized an age of uncontrollable freedom. To lawmakers, it symbolized a threat that moved faster than, well, a speeding bullet. The State Department, in fact, shut down Defense Distributed's ability to disseminate the gun files on the Internet, claiming the nonprofit was violating federal rules about exporting munitions.

A self-declared crypto-anarchist, the 26-year-old Wilson is fighting the situation in court—and relishing every minute of his battle with the government.
While he's aggressively challenging restrictions on 3D-printed guns, Wilson is also working on an innovative Bitcoin project called Dark Wallet, which would further anonymize financial transactions on the Web, and a book intended to inspire a new generation of digital libertarians. 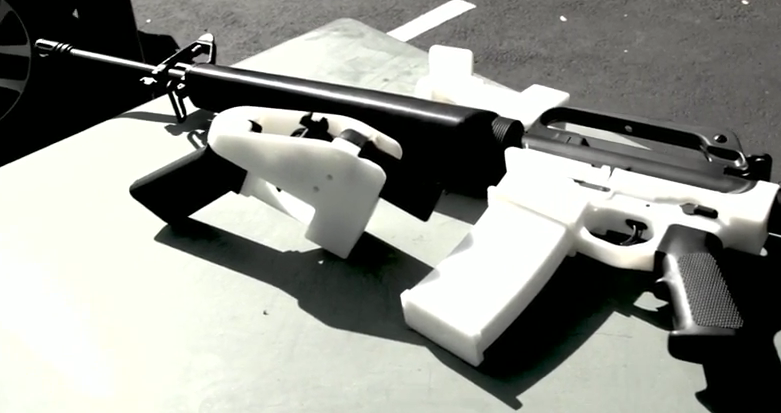