New 3d scanners are emerging, it is good to see every development ...

Technical Features from their Kickstarter page: 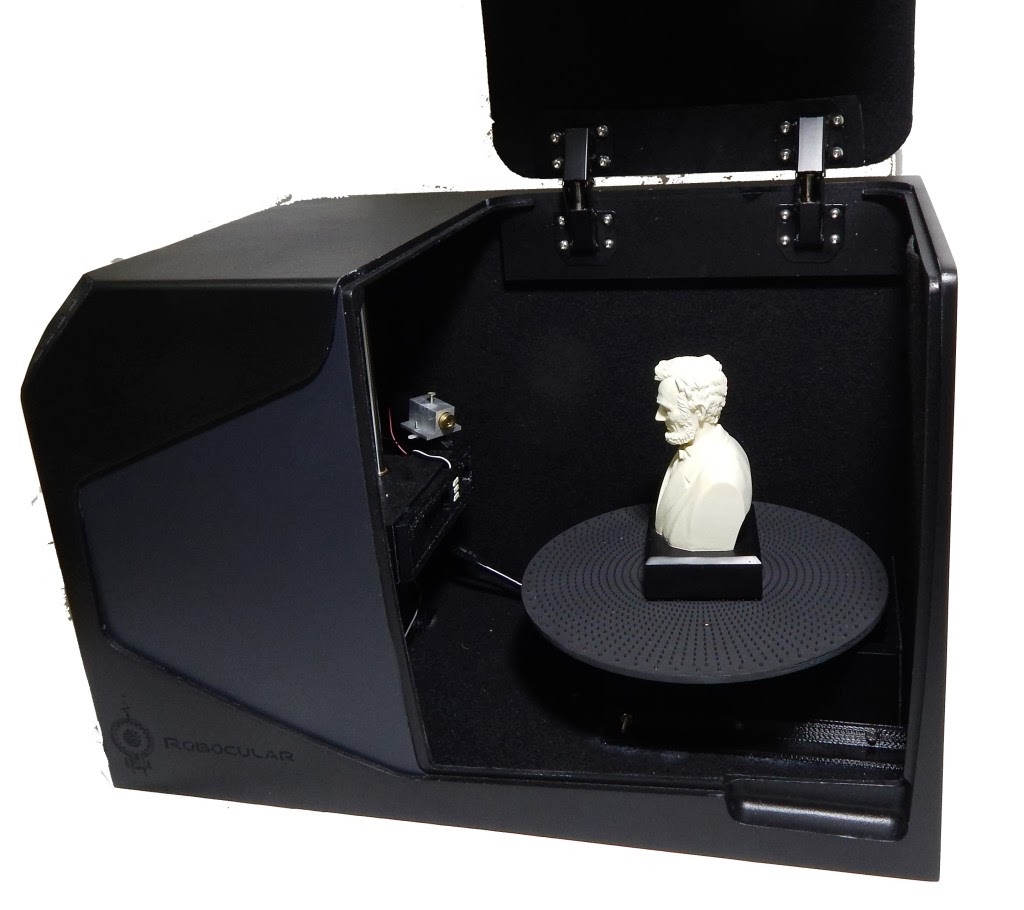