Great post on BoingBoing illustrating disruptive potential to traditional supply chain by 3d printing technology. It is also a small case study how physical objects can behave as digital objects.

Basically, someone on internet said:

I need this plastic replacement part, but it is incredibly expensive!

On separate note, there are two additional things to think about here:


Back in April, a redditor complained that a simple plastic cable-comb (used to bundle cables) was too expensive at $45. Later that day, WillySF modelled a printable cable comb and linked to the shape files (1, 2). It's a bit of a futuristic moment, no?
Saw the cable comb on Amazon with prime shipping

Model picture of the item in question: 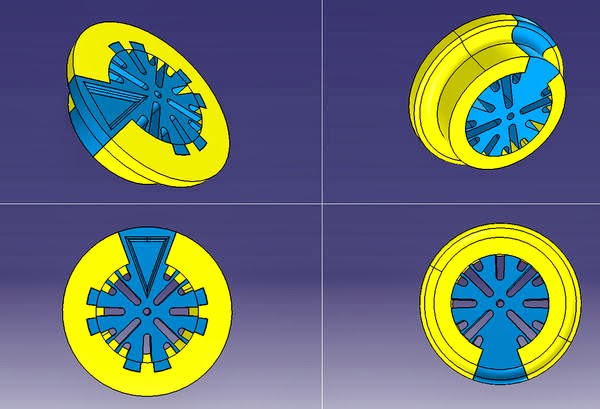 Here is another example of how 3d printing saved 140 $ when Raster replaced a part on his camera:

or making a replacement cargo attachment point on Ford Focus: