Nice project. Take a TV, open it, stick Raspberry Pi running Raspbmc into it with some 3d printed brackets and you have your own DIY smart TV. It's not simple as that, but you get the picture :-) 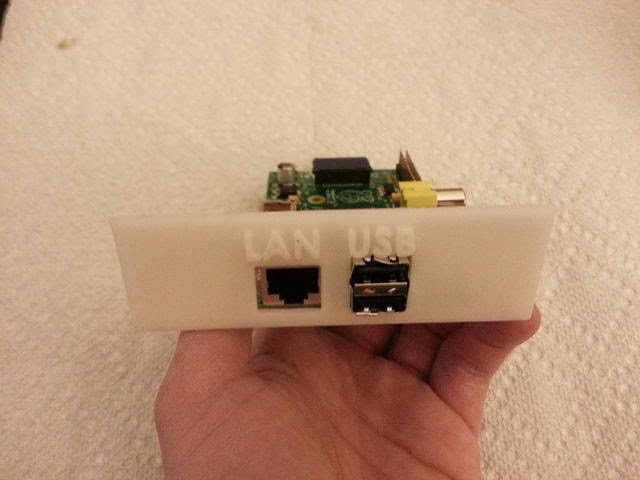 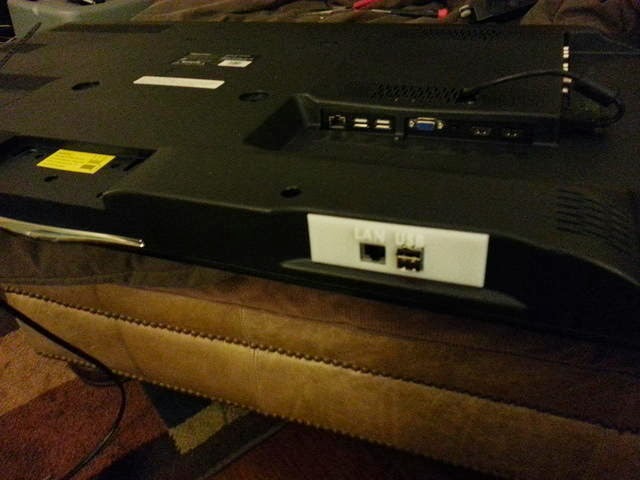 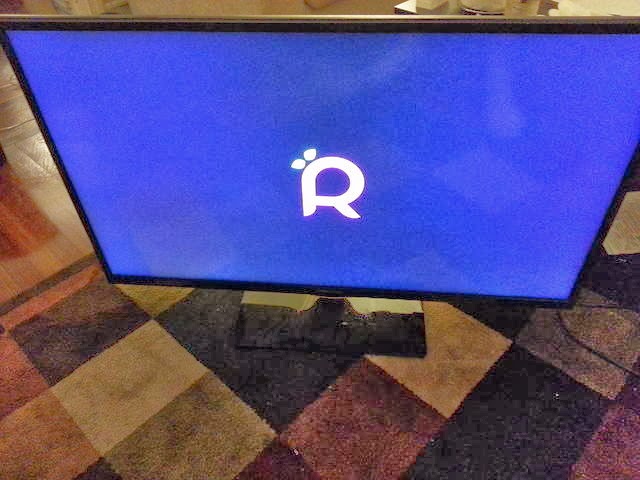