The main competitive feature of 3dagogo marketplace they list is that the models are tested to give reliable 3d prints.


"An informal survey we conducted revealed that up to 70 percent of free 3D designs on the internet are severely flawed and would result in a failed print and wasted filament," said Drew Taylor, CEO and Co-Founder of 3Dagogo. 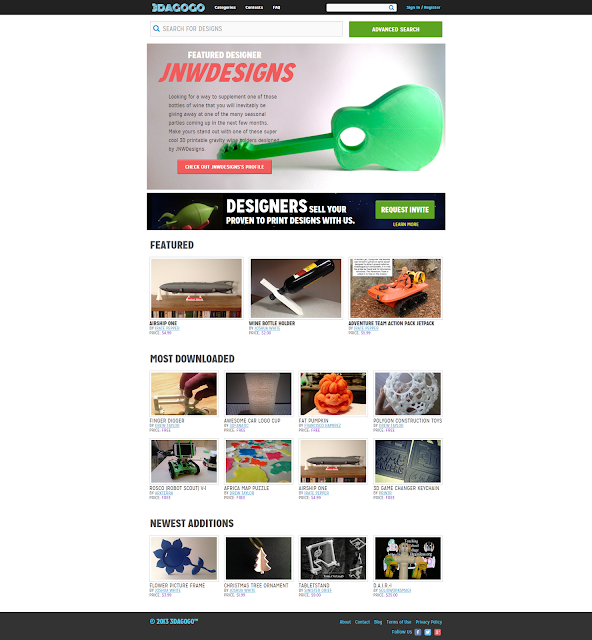 they released a new feature: Communities: