While browsing reddit I found this post by MEOW_POOPY on effects of his DIY 40$ printer chamber on print quality of larger ABS objects. Very informative and worth replicating.  Things printed in chamber look much better and smoother.

Printing on a LulzBot Taz. The two pieces that you see are an Explosive Nitrons from the game Tribes: Ascend.
Both were printed with the same settings. The one on the left was printed in an enclosure and the one on the right was printed outside(inside a garage, outside of an enclosure). It is a little hard to tell but there are actually a lot of cracks on the non-enclosure part.
The enclosure looks like shit but as you can see, it works. Took me about 1.5 hours to build and about $40.00 bucks to build. Almost all of that money went to the poly carbonate front window. I only used half of what I bought so really, its about 20 bucks. 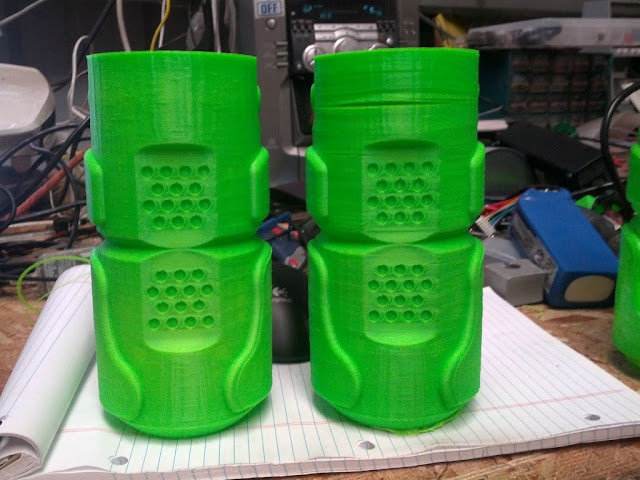 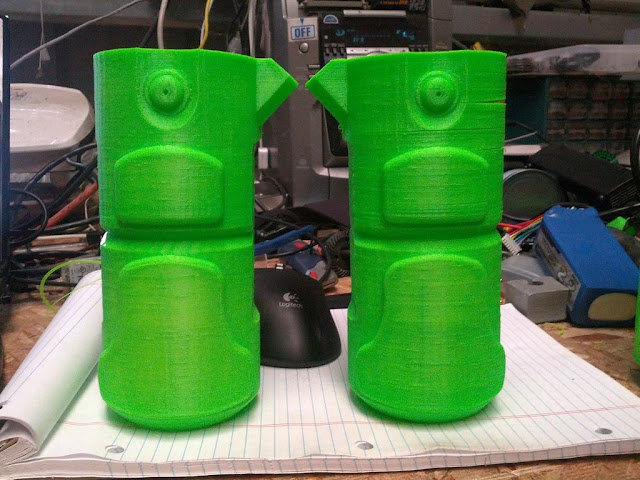 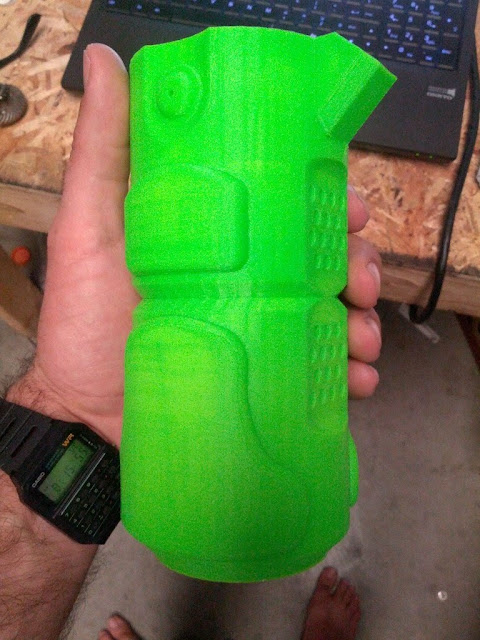 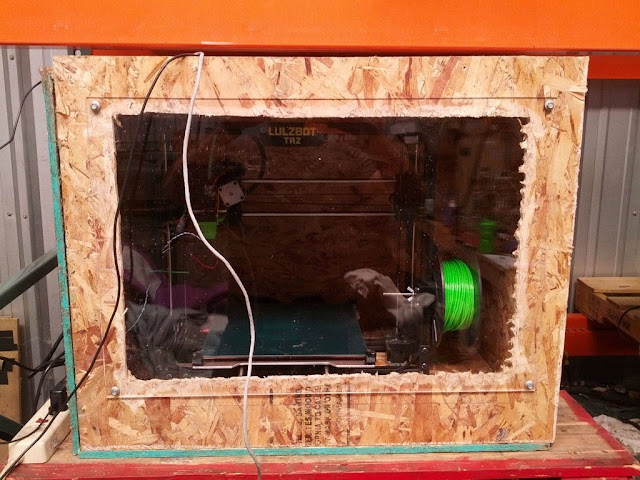