Powder SLS DIY 3d printers are still in infancy. Focus project is trying to advance the area, but it is in early development stages with limited functionality. 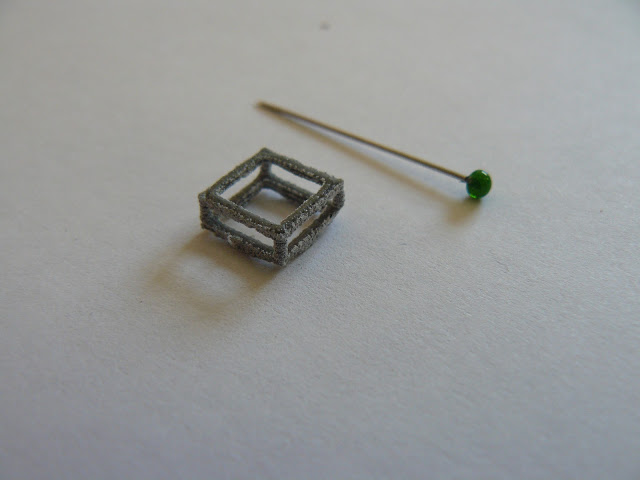 Focus is a 3D printer that is designed to print using Selective Laser Sintering. Focus can also be adapted for FDM, 3DP and lasercutting/engraving.
Right now, Focus is a work in progress. I have been working on it since october last year. Since then a full design has been made. The printer and electronics have been built and a complete pack of firmware has been written. The firmware has been built from scratch because SLS and FDM just differ too much. The firmware handles normal FDM Gcode, and uses the E axis to determine if the laser has to be turned on or off.

Focus prints using a focusable 1500mw 808nm laser that sits on 2 axis. Both pistons move with a 64 step 1:64 geared stepper motor. The Gcode is stored on a SD card. The printer is stand alone and is controlled with a 4x20 LCD screen and 8 buttons. The printer is built using 3D printed parts and MDF.

The printer can be built for less than €600 (, or about $800), if you source the parts right.
(Edit, A rough parts list with prices for the printer have been added to the downloads)

Right now I only have engraved with the printer, but every system is about ready to start actual printing. I will post videos and pictures of this as soon as I have the process under control.

Laser cutting and engraving with Focus